Columbus Has Some of the Worst Drivers in the Country

Columbus is a busy city with a lot of traffic—and some of the worst drivers in the entire nation. If you spend your time on Columbus’ roadways, watch out. An insurance study recently ranked cities according to DUIs, accidents, speeding tickets and traffic citations. It turns out that Columbus ranked fourth on the worst driving list.

Columbus is the fourth worst city for DUIs, ninth for accidents, 13th for traffic citations and 19th for speeding violations. When you’re driving around town, it pays to be cautious. In fact, it just might save your life.

Why Are Negligent Drivers Such a Problem?

There’s no single, overarching reason that Columbus drivers tend to violate traffic laws. People have various reasons for speeding, fender benders, running stop signs and driving drunk. Maybe they didn’t see the speed limit sign. Maybe the car in front of them stopped suddenly. They may have been distracted by children, or didn’t realize that drinking a margarita on an empty stomach would affect them more than usual.

Whatever the reason for negligent driving, the consequences can be severe. Even fender benders can leave people with lasting neck and spine damage. Whiplash patients have to shell out for medical examinations and diagnoses, medication, physical therapy, chiropractic help and even surgery—and that’s a minor case. For accidents that result in severe injury or fatalities, the fallout is much worse.

How to Hold Negligent Drivers Responsible

If you’ve been injured in a car accident due to someone else’s negligent behavior, you’re entitled to recover compensation. Unfortunately, at-fault drivers will often try to avoid responsibility—as will insurance companies, since they have a vested interest in paying out as little as possible. You might get a lowball settlement offer and wonder how you’re supposed to pay the bills.

Before you accept a paltry settlement, stop and contact a personal injury attorney. A great lawyer will zealously advocate for your case, no matter how big or small your injuries and property damage may be. They’ll help ensure that the full cost of your medical treatments, property damage and other ancillary costs are paid from someone else’s pocket.

Make sure that you file your claim before two years have passed, however—even if Columbus has some of the worst drivers in the country, there’s still a two-year statute of limitations for recovery.

Discuss Your Case with an Ohio Car Accident Attorney

Don’t let a negligent driver avoid liability: I’ll Make Them Pay!® You deserve compensation for your injuries, property damage and more. Call my office at 877.614.9524 today for a consultation. 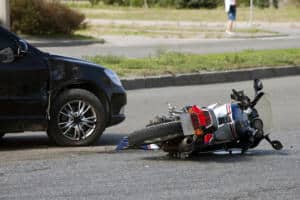 The Most Common Motorcycle Accident Injuries 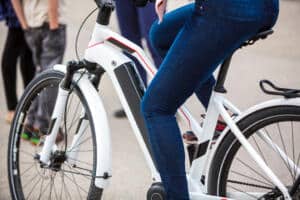 Are E-Bikes Subject to the Same Texting and Driving Rules as Cars? 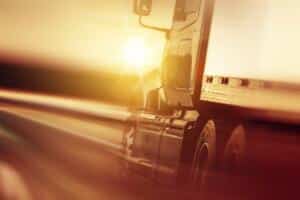