If you’re a fan of 19th century literature and adaptations, chances are you’ve read about or watched a character dying of consumption. Consumption, an old term for tuberculosis, was once the leading cause of death in the United States. This terrible disease affects the lungs and organs, with symptoms like chronic, bloody cough, persistent mucus, fever, dramatic weight loss and organ infection.

We eradicated tuberculosis—for the most part—a century ago. Unfortunately, the bacterial disease still exists. For more than 100 unlucky spinal surgery patients, a tainted bone repair product may have exposed them to this now uncommon illness.

Aziyo Biologics Inc. recently issued a recall for one lot of FiberCel, a “putty-like substance made from human bone tissue that’s used during various orthopedic and spinal surgeries.” Over 100 patients received FiberCel from this lot, and at least four have tested positive for tuberculosis at this time. The lot came from one donor cadaver. Unfortunately, the FiberCel lot has already been shipped to 20 different states.

The Threat of Tuberculosis

Usually, tuberculosis is spread by airborne particles. The bacteria can be transmitted through cough or sneezing. In this case, the tainted FiberCel was used in surgical patients, exposing them to the bacteria when the substance was implanted.

For many people, tuberculosis may simply be a latent infection. Your immune system may be strong enough to fight off the infection before it can cause any serious damage. For those whose infection turns “active,” however, the disease can progress and become fatal when left untreated. This is especially important for people who have compromised immune systems.

Here’s the good news: with any luck, six to nine months of antibiotics will help your body banish the bacteria. The CDC has already recommended that all of the affected FiberCel patients undergo treatment, whether or not they’re presenting symptoms.

Who Is at Fault?

If you’ve been affected by the FiberCel recall, or a similar matter, you might wonder if you can sue the manufacturers. Calling a personal injury lawyer is the best way to find out whether you have a viable case. The FiberCel victims could almost certainly file a negligence suit against the manufacturers for selling an inherently unsafe product. Patients and doctors should be able to trust that the products in their surgeries are free from disease-causing bacteria, after all.

Talk to an Ohio Personal Injury Lawyer About Your Case

Have you been affected by a tainted medical product? Don’t let the manufacturers get away with it. I’ll Make Them Pay!® Call me today at 877.614.9524 for a consultation, and we’ll hold the manufacturers responsible. 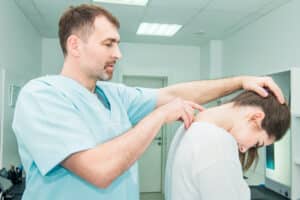 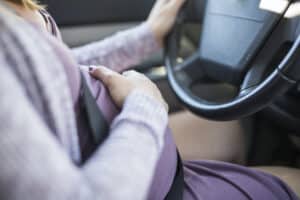 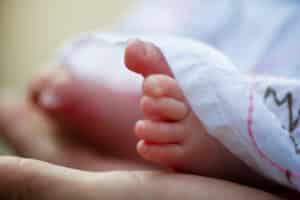