Most people are familiar with some aspects of lawsuits, such as filing the initial paperwork (the complaint), settlements, selecting a jury and going to trial. In between filing the complaint and settling the case, the parties will participate in the discovery process.

When a lawsuit is initiated, all parties must exchange certain information with each other. There are procedural rules about what, how and when information must be shared with opposing counsel.

This process can happen in four ways:

Interrogatories are written requests for information from one party to another. This is factual information, such as descriptions of injuries suffered, contact information for witnesses, insurance information and medical histories and documentation. The opposing party answers these questions in writing.

A request for admission is a written factual statement, sent from one party to another. The sender asks the opposing party to either admit, deny or object to the contents of the statement. Requests for admission can narrow down the number of disputed facts in the case. For instance, your attorney could ask a defendant to admit that they were involved in a trainwreck on Dec. 24, 2021. If that’s true, it’s in the defendant’s best interest to admit it. If it’s not or the information was mischaracterized, they may deny or object to the fact.

Requests for production often accompany interrogatories. They’re a written request to the opposing party, asking them to produce documents or other tangible evidence. In a car accident case, this could include photographs of the scene, medical files, accident reports and other relevant information.

Finally, depositions are used to question witnesses in real time. They are conducted out of court, with a court reporter present to record the proceedings. Depositions are given under oath. They are not formal hearings, and are not subject to the same rules of evidence and procedure as trials.

In a deposition, the opposing party’s lawyers question a witness on the record. This testimony allows all parties to discover more information about the case. It also provides valuable evidence for impeachment, if the witness changes their story at trial.

When you hire a personal injury attorney, they will explain which parts of the discovery process will require your involvement, and what to expect. They should also let you know which information is privileged and which must be turned over to opposing counsel. Your involvement will vary depending on the case and whether it settles before trial.

Discuss your personal injury claim with an Ohio lawyer

If you’ve been injured by someone else’s negligence or recklessness, I’ll Make Them Pay!® Call me today at 877-614-9524 for a consultation. I’ll work to get what you deserve—whether we settle out of court or go to trial, you’ll know exactly what to expect from the discovery process. 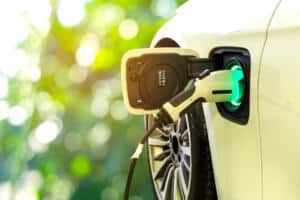 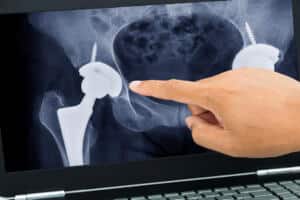 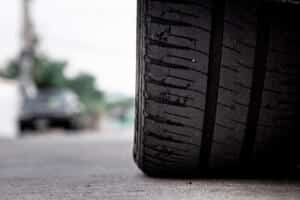 Who’s Responsible When Defective Tires Cause an Accident?