Can Doctors Who Lose Their Licenses Practice in Another State?

We place a lot of trust in medical professionals. Every time you go to the doctor, whether for a checkup, procedure, or surgery, you’re banking on them being educated, trained and skilled enough to take your life and health in their hands. Unfortunately, even the best doctors can’t guarantee a 100 percent success rate—and some doctors shouldn’t be practicing at all.

When you’ve suffered an injury or illness due to medical malpractice, it can be devastating. Imagine finding out that the doctor who harmed you had already lost their license to practice medicine in another state.

Lose a License in One State—Then Practice in Another?

Many patients are shocked to find out that this can happen, but it’s true. This 2018 article describes Larry Mitchell Isaacs’ story, a doctor who gave up his license in Louisiana, New York and California due to malpractice claims—but ended up practicing medicine once again, in Ohio. In fact, “More than 250 doctors who surrendered a medical license were able to practice in another state, an investigation by the Milwaukee Journal Sentinel, USA TODAY and MedPage Today found.”

Naturally, you want to discover this information before your fallopian tube is confused with your appendix or leave your intestines unconnected—both of which happened to one patient in the Isaacs case. However, if you’re injured as a result of medical malpractice, you might not find out the truth until after the damage is already done.

While state licensing boards should catch this problem, they don’t always do so. “In theory, a surrendered license in one state should tip a second state to the fact there are problems. Instead, for many doctors it amounts to a get-out-of-jail-free card… Isaacs said he gave up his licenses in California, Louisiana and New York to avoid costly legal fights.”

Winning a medical malpractice claim against a doctor doesn’t necessarily mean that they’ll lose their license. Often, licenses are revoked or surrendered after a long pattern of misdeeds, whether accidental or negligent. Some doctors, like Isaacs, voluntarily surrender their license to avoid expensive lawsuits.

Worse, there’s no easy way for consumers to find out whether a doctor has lost their license in another state. You can check your state’s medical licensing board, but they likely will not tell you about a history of discipline in another state.

Ultimately, this is a reminder that we should choose our doctors carefully—and call a medical malpractice attorney if problems arise.

Talk to an Ohio Medical Malpractice Lawyer About Your Claim

Medical malpractice injuries are traumatic. If you or a loved one suffered as a result of a negligent doctor, I’ll Make Them Pay!® Call me today at 877.614.9524 for a consultation, and we’ll hold careless medical professionals responsible. 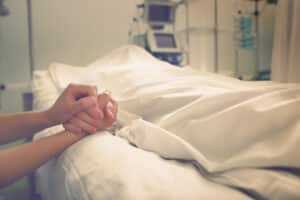 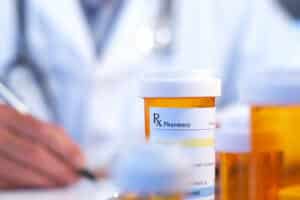 What You Need to Know About Prescription Drug Injuries 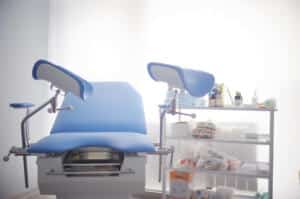